X
The winning song from Vocalmatch Episode 1 has been decided!  Listen, download, and submit your rendition for a chance to win a spot on Vocalmatch 2!! 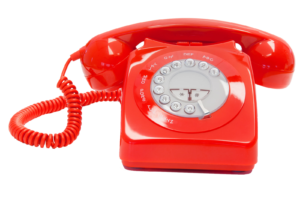 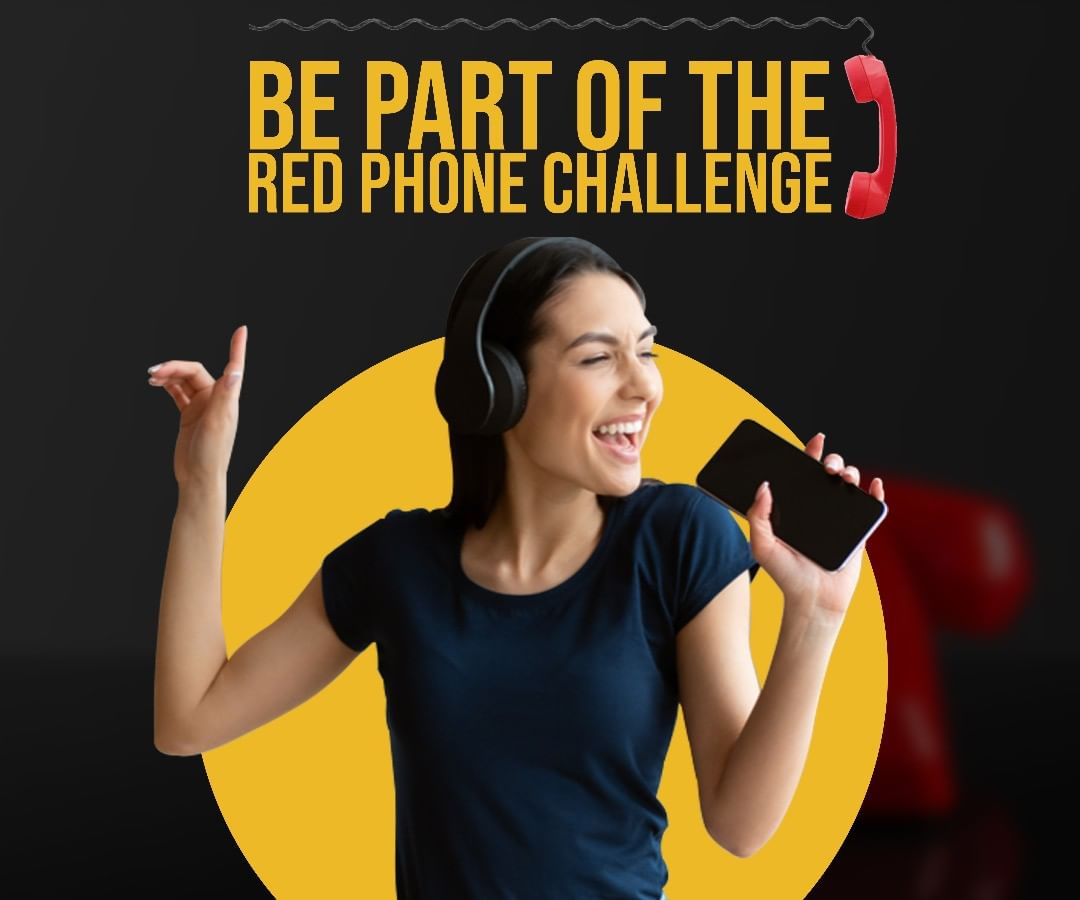 BE PART OF
THE
RED PHONE
CHALLENGE

The winning song from Episode 1 is our Center Stage Song for Episode 2, sung by all 10 contestant singers!

You can get in on the action! Just download the background tracks by clicking ENTER NOW below, and send us your best performance video!! You could win $500 instantly, and compete for a $10,000 grand prize and a spot on Vocal Match 2!!
Enter Now 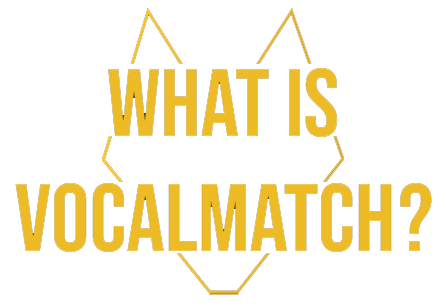 Vocalmatch features 10 singers, 10 songwriters, and 3 judges. Every songwriter creates a duo with a singer, which leads to the formation of 10 teams respectively. Each songwriter gives his/her best shot to create one song every week. After that, judges spring into action. They put their heads together and evaluate every song on the basis of melody, lyrics, and originality and select one out of ten songs as a centerstage song.
Finally! The centerstage song becomes available to all singers. Every singer is given an opportunity to sing the centerstage song. Again, judges weigh down every singer and specifically take factors like vocal quality, performance, and interpretation into consideration. The team earning the top score is declared as the Vocalmatch. Then comes the twist in the tale. The red phone challenge entries appear on the scene and pull out all the stops to steal the title from onstage winners. 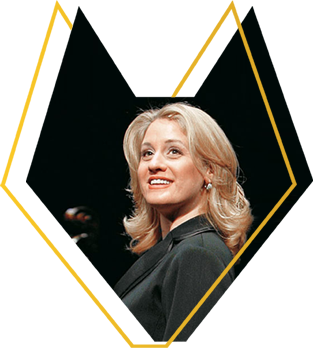 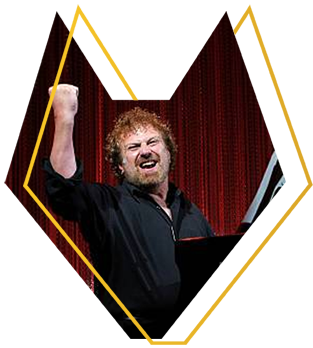 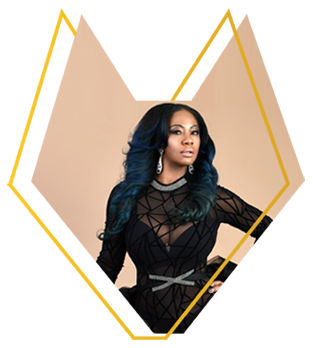 Tiffany T’zelle, also known as the Fairy
Goddess of R&B is a singer and songwriter
She has traveled around the globe as a
supporting vocalist for Diana Ross, Tevin Campbell,
Barbara Tucker, Carl Thomas, and Leela James…
just to name a few
Read More

Winner Of NBC’s
“The Voice”, Season 1,
Will Mentor
The Singers. 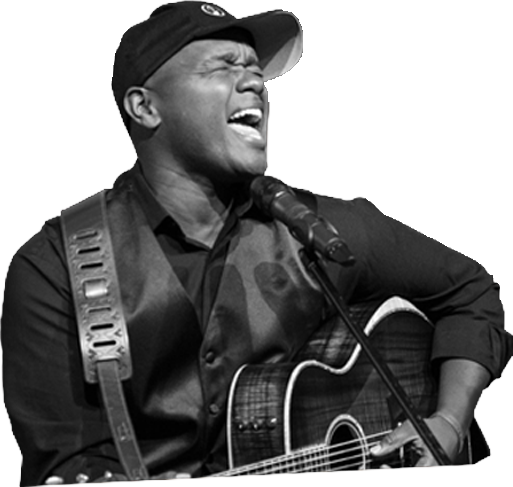 Wow, I really like the concept for this show! Can't wait to tune in and see what it's all about. Good luck to all the singers and songwriters!

What a unique concept for a show! I can’t wait for it to air and will definitely be tuning in! Best of luck to the singers and songwriters!

Love vocalmatch, next big thing for singers and song writers. Definitely will be recommending to all my friends and family.

Tell us what you think!